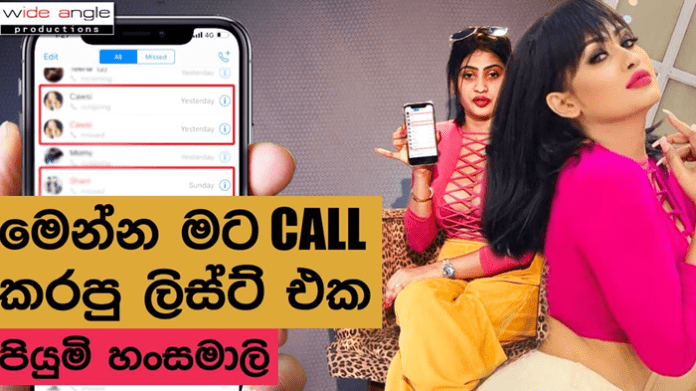 Model Piumi Hansamali, who was under quarantine for violating quarantine laws, admitted calling Public Security Minister sarath Weerasekara over the phone and said it was the first time she spoke to him.

She said in a live Facebook video that she had no personal contact with the Minister or his son.