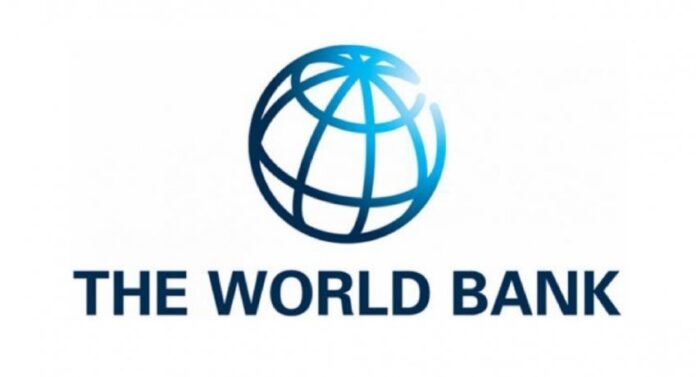 The Government has sought a US$ 500 million loan from the World Bank for the construction of rural roads and an agricultural project, a senior Treasury official said.

According to the Sunday Times Newspaper, talks are underway for the loan to construct some 3000km of roads for which US$ 450 million has been sought while US$ 50 million is for the construction of warehouses and collecting centres for agricultural projects, he said.

The repayment period will start 10 years later and payment of the loan will be completed in 2049.