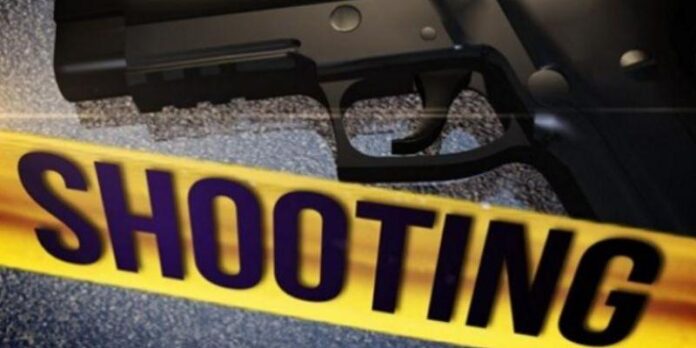 An inquiry has been launched into the death of a 14-year-old boy who was killed following a shooting in the Gajanayakagama area in Weeraketiya, Hambantota last night.

The chief suspect who had opened fire is reported to have fled the area soon after the shooting.

SSP Thalduwa said the Police have arrested three other suspects involved in the shooting incident.

A number of Police teams have been appointed and have commenced investigations to apprehend the chief suspect wanted over the shooting.

The Weeraketiya Police is conducting further investigations into the incident.