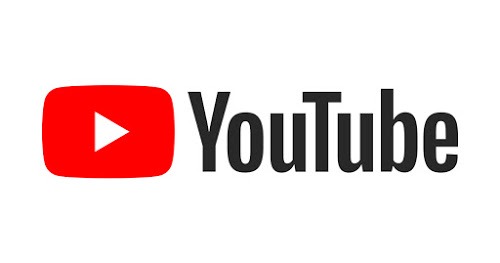 YouTube said it has removed R Kelly’s channels from its video platform after his sex trafficking conviction.

The R&B singer was found guilty in September of exploiting his superstar status to run a scheme to sexually abuse women and children over two decades.

Two of his channels, RKellyTV and RKellyVevo, have now been removed from YouTube, the company has said

The catalogue of his music will however be available on YouTube Music, YouTube’s audio-streaming service, and the videos uploaded by other YouTube users will continue to be available. (Evening Standard)

No mercy on health rule violators ahead of festive season: PHIU