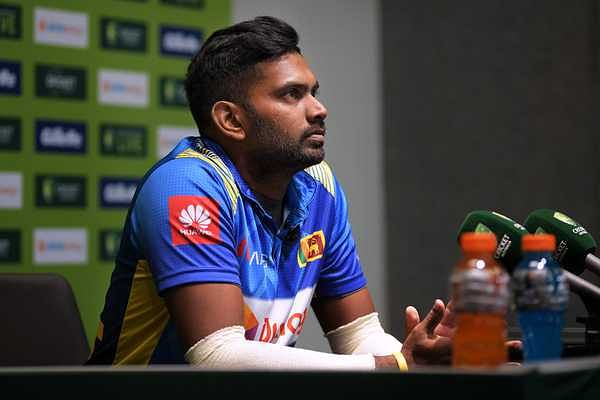 Accordingly, national players who are intending to retire from national cricket, should officially notify the local Cricket governing body three months ahead, elaborating their intention to retire, SLC said.

The above decision was taken by the executive committee of SLC at a meeting held on Friday in respect of players who have retired and/or contemplating to retire from national cricket.

Also, retired national players who wish to obtain the ‘’No Objection Certificates’’ (NOCs) to play franchise league tournaments overseas, will only be issued to such players, provided who have completed six months of their effective date of retirement.

Retired national players will be considered eligible for local leagues such as LPL, only if they have played 80% of matches in the Domestic Cricket Competitions conducted in the season prior to the league matches, the SLC said.

The above decisions are to take effect immediately.