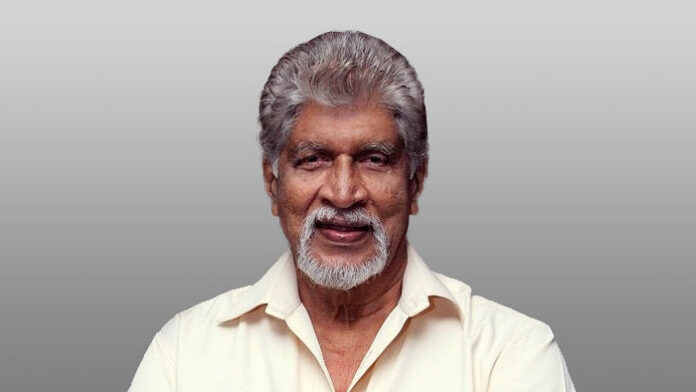 Veteran actor Robin Fernando passed away this morning at the age of 84, family sources said.

He had acted in more than 80 Sinhala films since his debut acting in the 1965 film Chandiya. In 1983, Fernando directed his first film Sura Doothiyo, which was based on real life incidents. His last direction came through Ninja Sri Lanka.

He was introduced to film director Titus Thotawatte by Ariyaratne Kahawita.