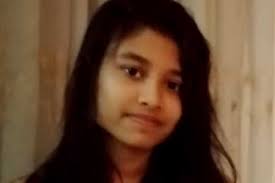 The 15-year-old girl who went missing from Maharagama on January 7 this year, has returned home, the girl’s mother informed the police today.

A special team from the Maharagama Police had commenced investigations on a complaint that the girl, Neha Kaumadi Herath, a resident of Navinna in Maharagama had gone missing.

Police on Tuesday also released a picture of the girl to the media seeking public assistance to locate her.

The girl’s mother had telephoned the Maharagama OIC and stated that her daughter  had called her after the incident was reported in the media and returned home.