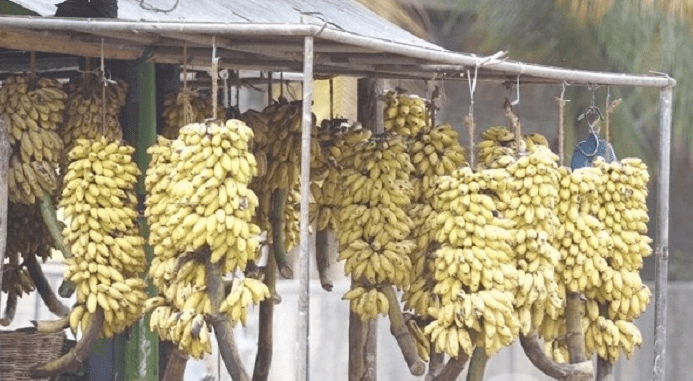 According to the Daily News, the first consignment of sour bananas is scheduled to be exported to the Dubai market on November 26, 2022.

The Agriculture Minister stated that all arrangements have been made to release the 12,500 kg stock of sour bananas to the Dubai market.

“The harvest obtained from a banana plantation grown in the Rajangana area under the Agricultural Model Garden programme is being released to the foreign market,” he said.

Minister Mahinda Amaraweera further said that the measures are being taken under the Agriculture Sector Modernization Project.

The Rajanganaya sour banana project has been cultivated on 200 acres of land with the aim of earning foreign exchange to mitigate the economic crisis in Sri Lanka.

Meanwhile, the Director of the Agriculture Sector Modernization Project Dr. Rohan Wijekoon revealed that arrangements have been made to carry out weekly exports of sour bananas to Dubai.

“After exporting the first batch, arrangements have been made to send 12,500 kgs of sour bananas to the Dubai market every Saturday,” he said.