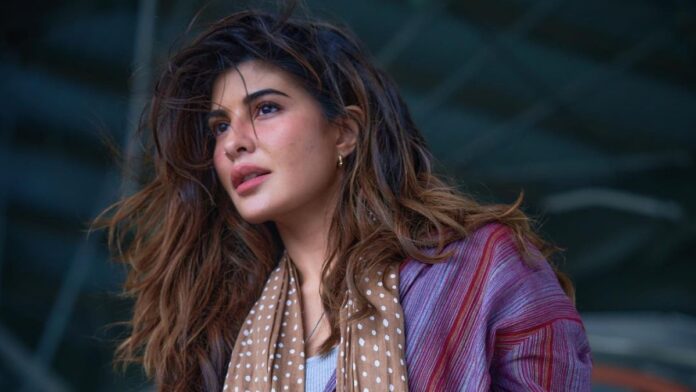 According to the Indian Express, additional Sessions Judge Shailender Malik granted bail to the actor on a personal bond of Rs 50,000 and one surety of like amount.

Earlier, during the bail arguments, the judge had warned ED not to implement a “pick and choose policy”, posing questions to the agency as to why it did not arrest her and was using different yardsticks in this case. A detailed order is still awaited.

Fernandez has been accused of enjoying the proceeds of a crime in which conman Sukesh Chandrashekhar had allegedly extorted Rs 200 crore from Aditi Singh, the wife of former Fortis Healthcare promoter Shivinder Singh.

In a hearing on November 10, Senior advocate Sidharth Aggarwal, who appeared on behalf of Fernandez, had said that his client had cooperated with the investigation and the allegations related to her fleeing from the country and tampering with witnesses was not justified.

Aggarwal had pointed out that the supplementary charge sheet in the case had been filed without her arrest and asked if there was a need to alter the status now. The “prosecutor agency has me without any protection” and has the “freedom to ask me any question”, he told the court.

The documents, however, had mentioned the details of the statements recorded by Fernandez and fellow actor Nora Fatehi.

Special Public Prosecutor Shailesh N Pathak, who appeared for the ED opposed her bail stating that the agency was investigating the money laundering case to the tune of Rs 200 crore and had so far attached Rs 7.1 crore in this case and may attach further properties during the course of their investigation.

Wrapping up his arguments, Pathak had told the court, “Despite knowing Sukesh, she was so desperately involved and tempted by the financial strength of Sukesh and continued in those criminal activities and enjoyed the process of crime. We have attached Rs 7.1 crore. (There is) Every chance that we can attach more and more property.”

‘Anti-Muslim in its soul’: A boycott hurts Bollywood’s Aamir Khan