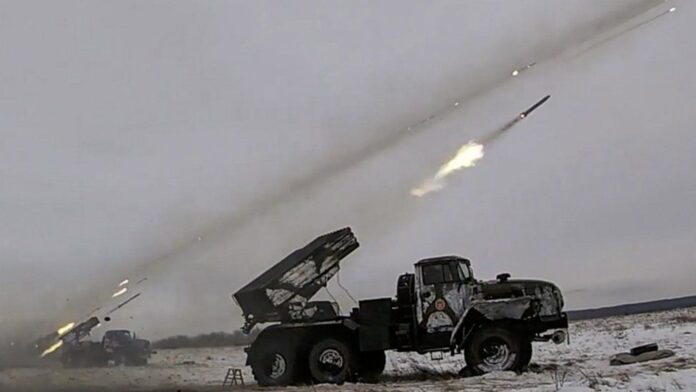 On Tuesday, the world woke up to the dreaded possibility of a nuclear genocide capable of wiping out half the world’s population which reached the 8 billion mark only hours before. 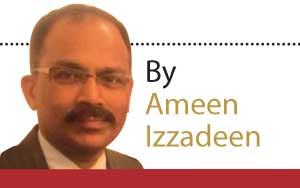 What happened was shocking enough to send shivers down our collective spine. In what could be a major turning point in the Ukraine-Russia war, a missile hit a border village in Poland, a North Atlantic Treaty Organisation (NATO) country. At the beginning of the war, fears were expressed that even in the event of a stray missile hitting a NATO nation bordering Ukraine, the war could escalate into a nuclear conflict.

Take this hypothetical scenario. If Poland is hit by a deliberate Russian missile strike, the country will invoke Articles 4 and 5 of the NATO agreement. Article 4 calls for a meeting of NATO leaders for emergency response while Article 5 states that an attack on one member is considered an attack on all members warranting collective counteraction. If NATO which is backing Ukraine and fighting a proxy war against Russia decides to attack Russia, it will have to use highly sophisticated firepower to neutralise Russia’s offensive capabilities.

But there won’t be many people living to see what the aftermath of a nuclear war will be. Even the leaders who fuel the war may not survive. Those who will be fortunate to be alive will be half-dead. Perhaps, in the distant safe zones, like Sri Lanka in the southern part of South Asia, people may survive without a scratch, but the after-effects of the nuclear war will not leave them untouched. They will die premature deaths with the environment we are struggling to save through regular climate change conferences and carbon emission targets becoming toxic to the core. People will not only die of radiation but also of hunger, for there will be not enough food. The living will envy the dead.
Mercifully, with Russia and top NATO leaders restraining themselves and acting with responsibility, the Polish missile incident did not lead to a nuclear war despite the wily manipulations of Ukraine’s hawkish and bewildered President Volodymyr Zelensky and war-mongering Western media to trigger one.

In a banner headline, Britain’s Daily Mirror screamed: Russian Bombs Hit Poland: NATO to hold crisis talks as Putin’s stray missiles kill 2 in village. When the story was being written for the newspaper, there was no confirmation as to who fired the missiles. Yet the popular tabloid founded in 1903 by Lord Northcliffe presented an unverified claim as truth. Lord Northcliffe must be turning in his grave, for it was he who defined news as something somebody somewhere wants to suppress; all the rest is advertising.

In blindly following the war party, it looks like the newspaper has sidelined the noble journalistic principle, just as some of the British newspapers did in the run-up to the 2003 Iraq invasion by the United States and Britain. In a banner headline, the London Evening Standard tabloid said Brits were “45 minutes from attack” and cited a dossier as revealing that Saddam was ready to launch chemical weapon strikes. The highly respected newspaper had to bite the dust when weeks later it was revealed that the dossier it was citing as an intelligence document was only a university student’s assignment paper with dubious sources.

In Bali, US President Joe Biden, one of the architects of the Ukraine war, held emergency meetings with top advisors and western leaders who had gathered there for the G20 summit. Biden was cautious enough not to blame Russia, but Zelensky and sections of the mainstream NATO country media found Russia guilty of an unprovoked attack and called on Poland to invoke Article 5 of the NATO agreement. They appeared eager to trigger a direct confrontation between NATO and Russia in total disregard for the hot possibility that it would only lead to a nuclear clash that no belligerent will win.

Biden was categorical when he told the media it was ‘unlikely’ that a Russian missile had hit Poland. The confidence with which he made the statement indicated that US intelligence knew from the beginning that it was a Ukrainian missile that hit Poland.
Despite knowing that it was their missile that hit Poland, Ukrainian leaders, including Zelensky, kept on blaming Russia. Ukraine has the habit of doing the wrong thing and blaming Russia. In September the area around a nuclear power plant in the Russian-held Ukrainian city of Zaporizhzhia was shelled, but as to who did it, there is more evidence to point the finger at Ukraine.

It was only recently Russia said Zelensky was planning to nuke a Ukrainian city and then accuse Russia of doing it.
In September, Russia’s under-sea Nord Stream gas pipelines were blasted but the blame was immediately put on Russia. But evidence later indicated that the attacks were carried out by Ukraine with the help of Britain’s MI6.
Given the Russian allegation and evidence pointing to a Ukrainian role in the Nord Stream blasts, Tuesday’s missile attack, which has now been confirmed that it originated from Ukraine, could be deliberate and carried out to get NATO directly involved in the war, in total disregard to global fears about a third world war.

Weeks before the current phase of the escalation in the Ukraine war, analysts estimated that there was a 25 percent likelihood for the war to turn into a nuclear conflict. Tuesday it must have reached 90 percent.
If war is to be ended and peace restored, a precondition is to silence or sideline warmongers and expose the war agenda of sections of the media that demonise Russia to help the war party to achieve their goals.

Zelensky is a warmonger, though his country is the victim. Backed by Biden, Zelensky, by openly courting NATO membership and disregarding Moscow’s security concerns, provoked Russia to invade Ukraine. Even after it has been established that the missile that stuck Poland was fired by Ukraine, Zelensky kept on saying Kyiv had seen no proof the missile was Ukrainian, demanding to be part of any investigation and asking for access to the blast site as well as “all the data” on the projectile.

“I have no doubt that this is not our missile,” Zelensky said. “I believe that this was a Russian missile, based on our military reports.”
During the 1962 Cuban missile crisis, the US and the Soviet Union reached a secret quid-pro-quo deal to avert a nuclear war in the nick of time.  The time has now come for such a secret deal between the US and Russia to end the Ukraine war. 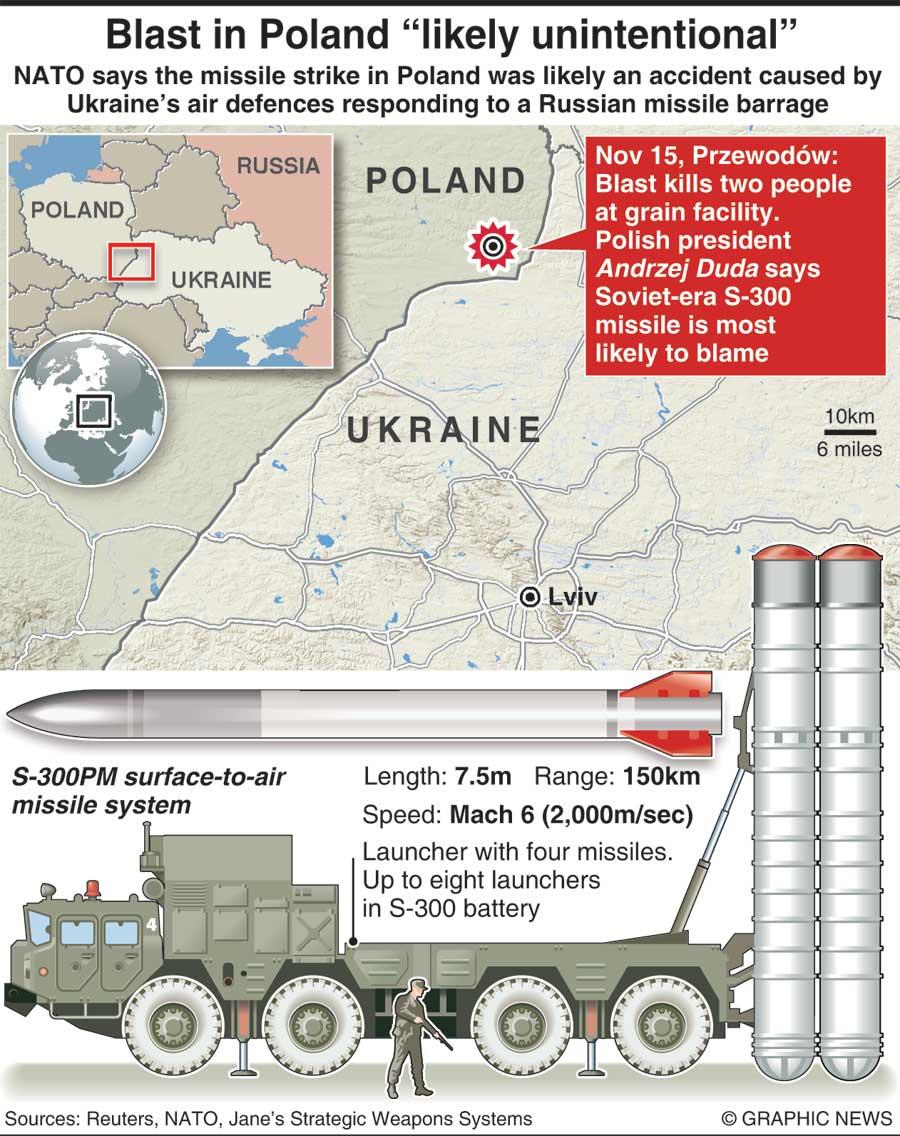 India’s Atrocities in the Himalayas: Kashmir Under Attack

There Is Also an India in Which Comedians Are Shut Down…