With Cristiano Ronaldo on the bench, the superstar striker’s replacement scored a hat trick to lead Portugal over Switzerland 6-1 and into the World Cup quarterfinals on Tuesday. Goncalo Ramos, a 21-year-old forward who only made his Portugal debut last month, made his first start for his country and demonstrated the kind of clinical finishing Ronaldo was once known for. 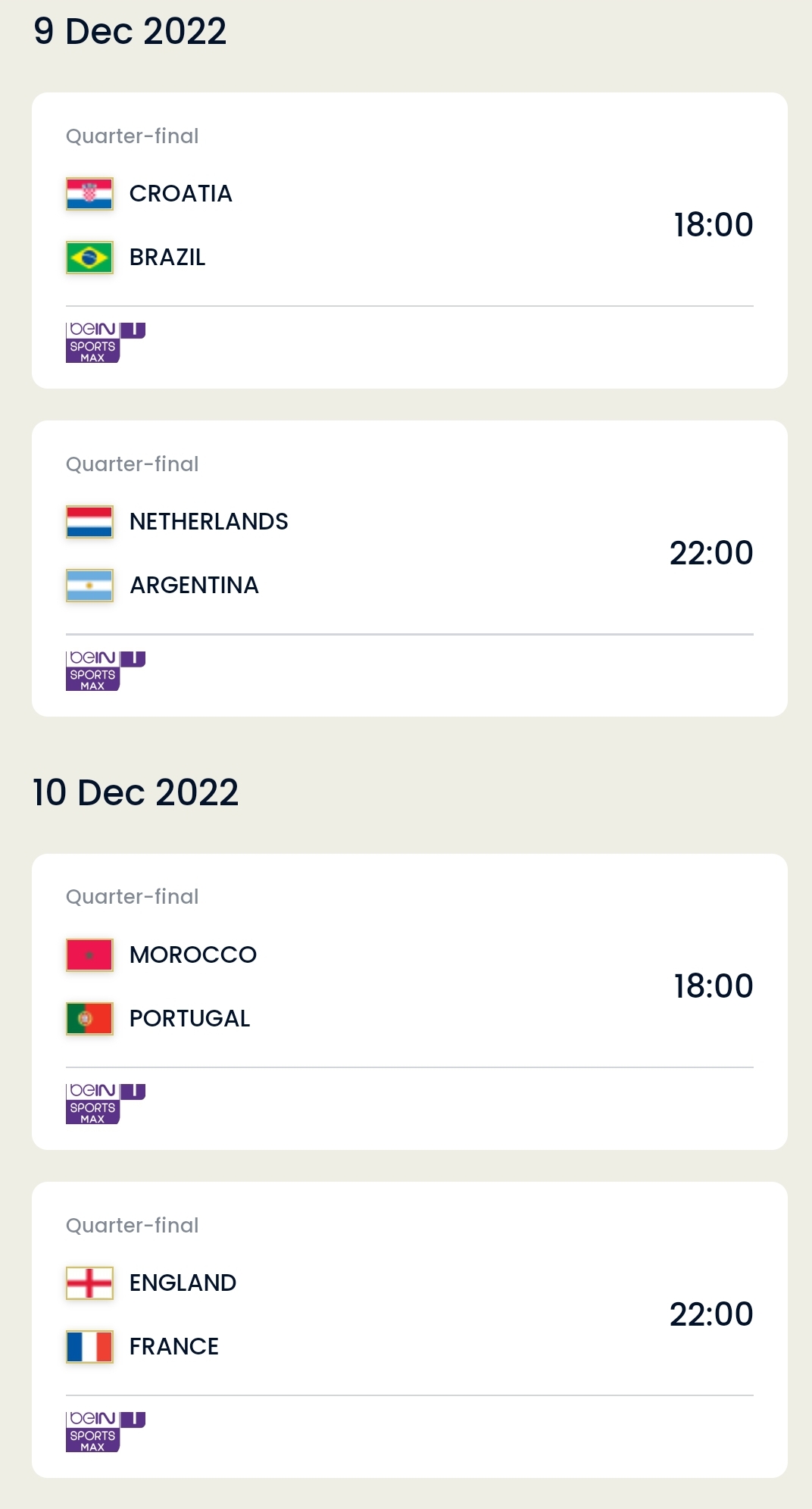